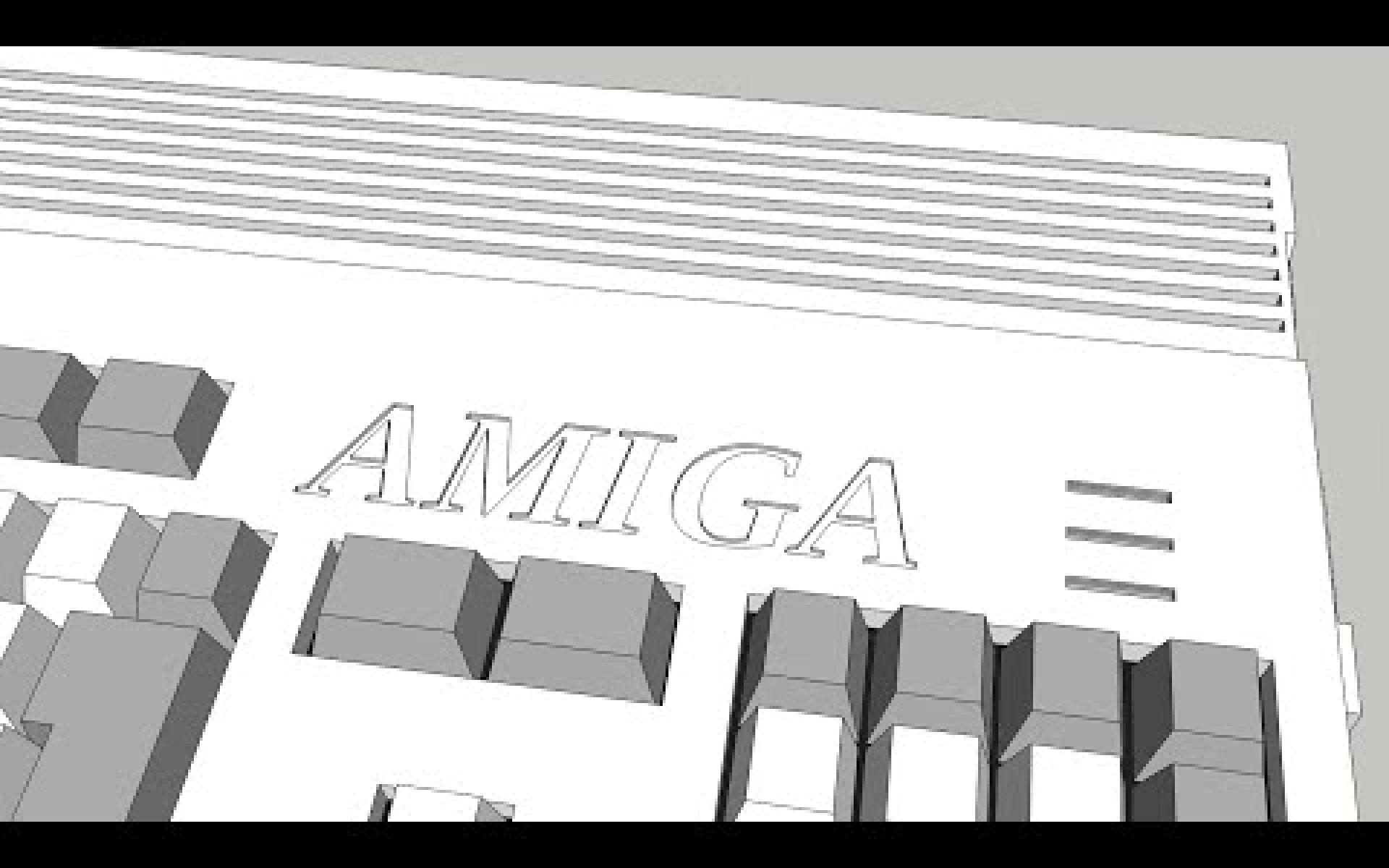 How it started for Cédric Maillard

Cédric discovered electronic music composition in 1995 by using an Amiga obtained through a friend. He learned to use music software by grabbing project files made by other musicians through magazines purchased in kiosks. These would contain floppy disks and CDs filled with audio, video and software data. In a few months, he started composing his own tracks, one of which we got to listen to during our interview (audio in podcast).

The unique audio chip of the Amiga

When asked why he still uses his old Amiga for music composition, Cédric answers immediately : because it has a totally unique sound. He never found another device or piece of software able to recreate exactly the sound of the Amiga, and he explains why that is so difficult. The Amiga uses 4 independent digital-to-analog converters (DAC) (which explains the limit of 4 tracks for music software), with variable sample rate. Where modern chips use a fixed sample rate and use software methods to change the tonality of sounds, the Amiga audio chip dynamically changes the sample rate of each DAC to produce different notes. This has a direct effect on the final result, producing a very “raw” sound that many musicians like.

Composing on a tracker

Nowadays, the sequencer is the preferred method for musical and rhythmic composition. But in the age of the Amiga, most people used trackers. This type of arranger is displayed in a linear, monophonic form, thus making it impossible to compose out of the rhythmic grid and to play more than one sound simultaneously (for a given track). Cédric tells us how much this type of software influenced his early musical inspirations ; he is a veteran user of Soundtracker Pro II. Despite the current hegemony of the sequencer, a significant user base subsists and wants to keep composing on tracker software : the proof being in the success of the Polyend Tracker, a standalone instrument presenting a classic tracker interface coupled with modern audio effects. This interest for tracker software also influenced the development of the Apollo Vampire project.

Apollo Vampire and the future of Amiga

The Amiga is now a historical instrument, sought after on secondhand websites by aficionados and often sold at exorbitant prices. This is a real barrier for those interested in this world, be it for musical composition, graphical design or video animation. To counter this, a team composed of European developers, nicknamed Apollo-Team, actively develops the Vampire platform, a device that allows for the full Amiga experience on modern hardware. Cédric is very confident in the quality of this device which now allows a user base of more than 3000 people to use the Amiga in a more accessible way.